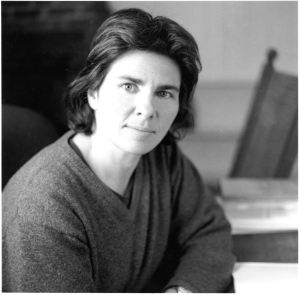 The North Shore Writers Festival is thrilled to announce that Canadian literary superstar, Helen Humphreys, will be joining this year’s festival on April 20th.

Helen is the award-winning author of four books of poetry, six novels, and two works of creative non-fiction. At the festival, she will speak about writing her newest memoir, Nocturne, about the life and death of her brother, Martin, set to be published in March.

Nocturne was named by The National Post as one of its 13 most anticipated books of (the first half) of 2013. The Post’s Afterword blog described the book by saying:

“Get your Kleenex ready. Humphreys, whose last book, The Reinvention of Love, only came out in late 2011, delivers her second book of non-fiction, a memoir about the death of her beloved younger brother, an accomplished pianist who died of cancer in his forties. For those left behind.”

Humphreys’ past books include:

Stay tuned for the full festival schedule, to be announced in the next few days!